Get fresh music recommendations delivered to your inbox every Friday.
We've updated our Terms of Use. You can review the changes here.

Conditions of an Inhumane World 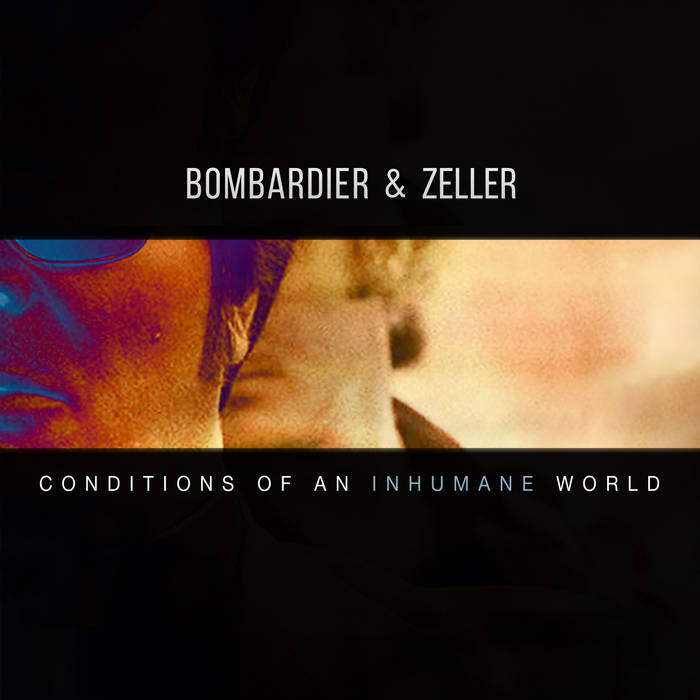 An album by Bombardier and Zeller exploring demagoguery, starting with the allure of basking in a leader's charisma and power, the gradual repression of critical and ethical thinking, and the ultimate destruction of self and community at the whim of the demagogue.

The musical collaboration began with a Zeller and Bombardier European tour, mashing together their hard, experimental break sounds. They produced the album together in Nimes, assembling 4 tracks of electronic chaos and dread. The samples include audio from the final hour at Jonestown, before the community’s mass suicides and murders. This dialog includes the phrase that became the album’s title, “Conditions of an Inhumane World."